In the morning Matic and me went mountain biking. We chose Ravnica, 560 m, as our first and highest destination and then we followed the ridge to the west. After some time we descended to Sveta Ana church, where we met with the rest of the Vešligaj family. Soon we moved back "home", where we had an all you can eat day.


Saturday in Hrvatsko Zagorje was reserved for cycling. With Nada we did a nice sunny circle, mostly on side roads and we visited some nice places. 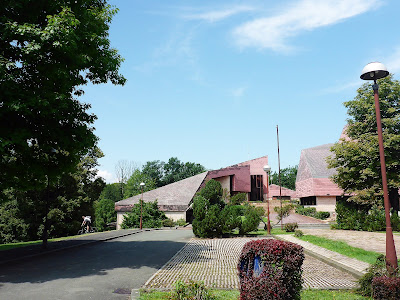 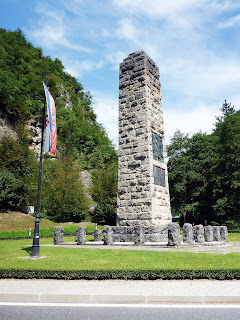 We visited Political School Josip Broz Tito, abandoned building with 145 rooms and rode past the Monument to Croatian national anthem in Zelenjak. 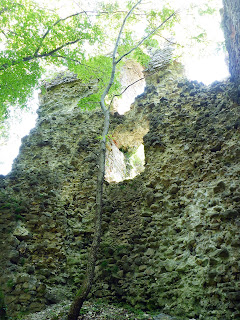 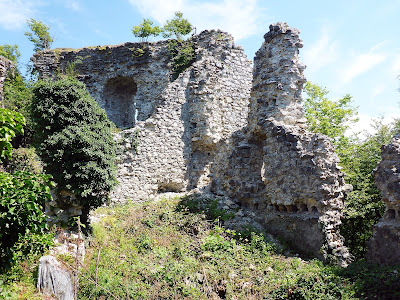 Cesargrad is a medieval fortress built in mid 14th century on the steepest part of Cesargrad forest above the Sutla valley. 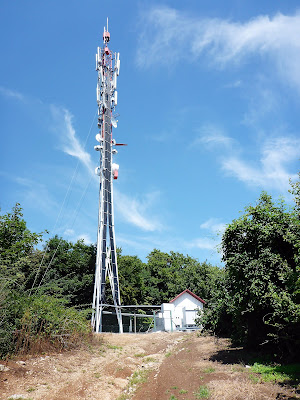 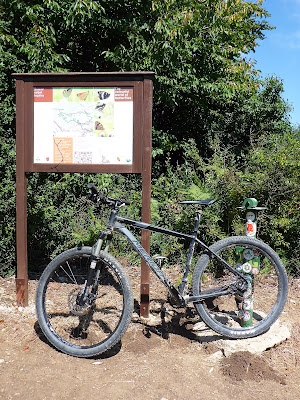 On top of Cesargrad mountain we reached the summit called Japica, 509 m. 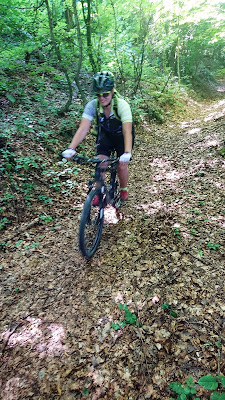 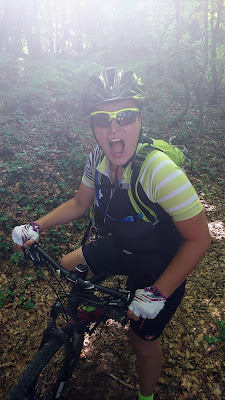 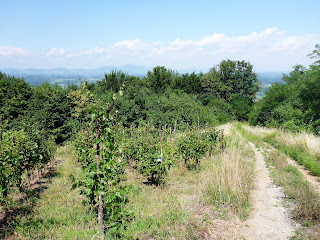 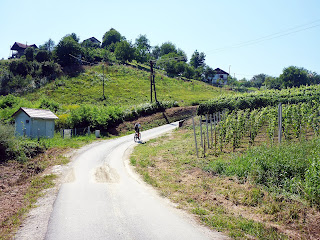 Away from the main roads 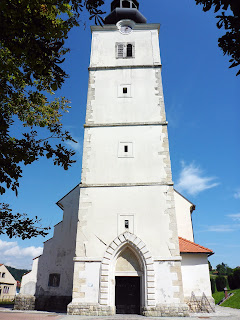 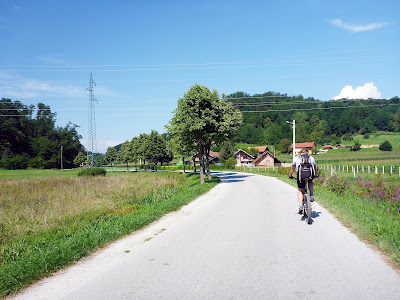 Tuhelj parish church of the Assumption of the Blessed Virgin Mary 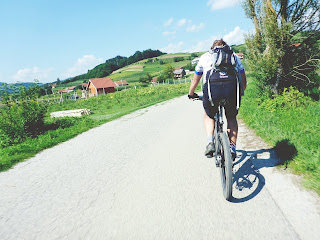 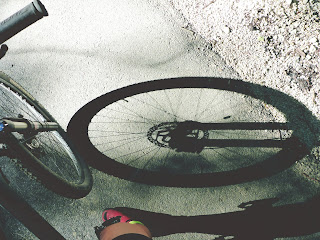 Time to attack the steepest part of our trip 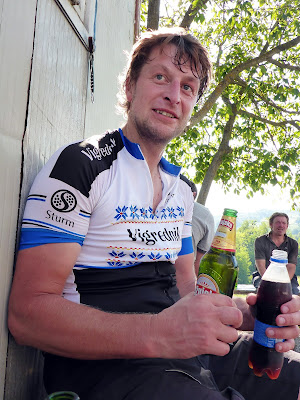 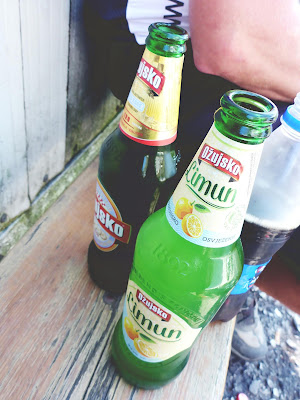 
With Nada we decided to have a short weekend vacation in Hrvatsko Zagorje. After work we sat in our car and went on the way. Our first stop was in Trbovlje, where we visited Nada's grandma. In Dol pri Hrastniku we had a late lunch with Nada's uncle Rado and his family and then we drove to our destination, Zagorje.


"Cycling to Work on Thursdays" event came again. Today I started from Naklo, so I had a little easier job, therefore we decided to make a little larger loop with a short stop for coffee and cacao.


Rok received a call in the afternoon for a hike & fly adventure and he also invited me. Since I was without any gear, he lent me a harness, while Miha gave me his old wing.  Thanks guys. Together we hiked from Mače to Zavetišče v Hudičevem borštu from where we took off. We flew around a bit and then landed in Preddvor.


Tina, Nada, Rok and me did a short Sunday hike. Our destination was 1926 m high Macesnovec, a summit between Krma and Kot valleys in Triglav National Park. Its peak, named after larch (Slovene: macesen), offers great views to all directions. Our trip started in Kot valley past the spring under the Rjavina mountain. We reached the top after good 2 hours and with Rok we immediately saw some possibilities for climbing. We soon descended and with Rok we also did a short detour to close unknown peak called Stan. 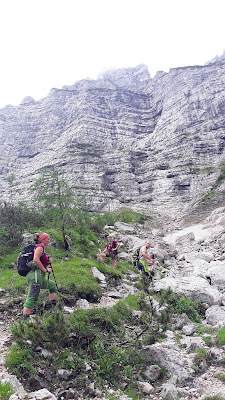 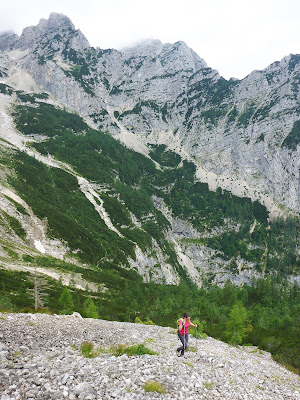 At this point we left the marked trail 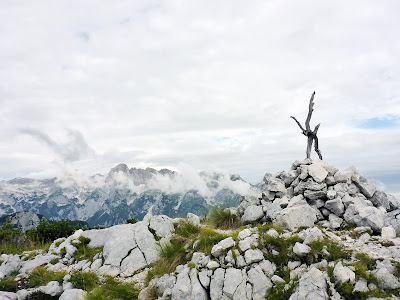 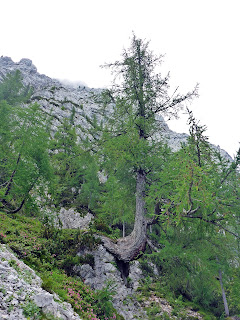 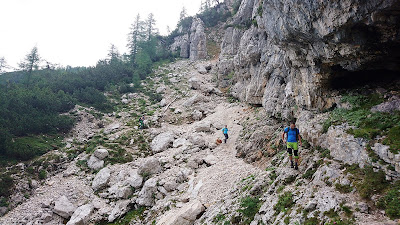 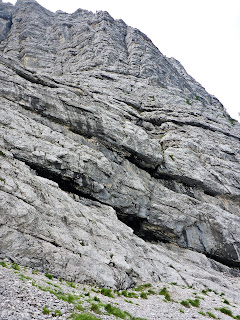 One more pass below Rjavina