Movember is an annual event (our third) involving the growing of moustaches during the month of November to raise awareness of various cancers, such as prostate cancer. The goal of Movember is to "change the face of men's health." 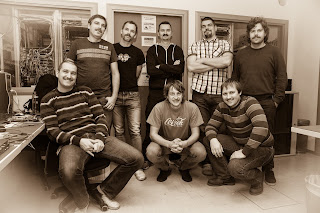 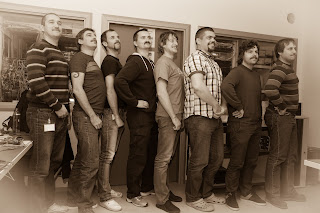 
In the morning Nada and me descended back home from Zelenica (track) and in the afternoon I took her hiking to Kršiše (track), so that our friends had time to prepare everything for the surprise party for her birthday, which will be tomorrow. 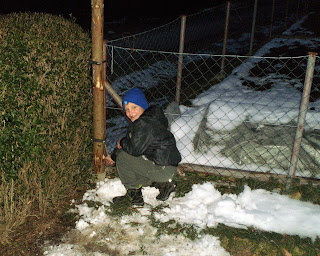 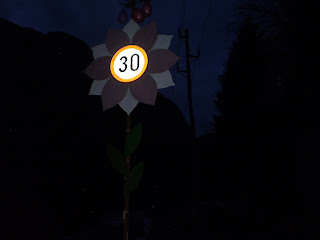 Preparations while we were hiking


Yesterday, Johnny, Janez, Jernej, Tomi and me carried a lot of supplies to Dom na Zelenici mountain hut for today's party, which Alpine Section Tržič organizes every year for the end of the season. Party started at 17:30 and the first part was my presentation of our Mount Kenya trip.

2nd and the most interesting part was the end of our training course and 7 of us became trainees, but the final test was at the party, where we had to present our skill in front of the jury.

We all passed with flying colours and red painful asses and after dinner, where we ate deer goulash, the party began. 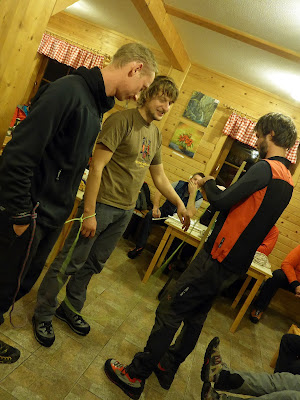 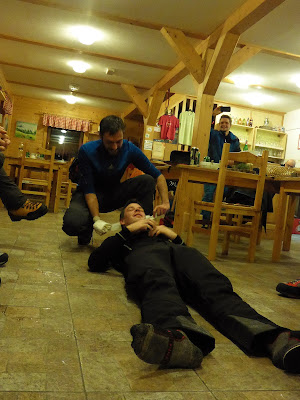 
We woke up in a frozen morning and my car, Angie, was totally frozen, but the event of the day was to visit the theatre Špas teater in Mengeš, where they performed a comedy called "Slovenian Literature from A to Z" - "Slovenska literatura od A do Ž". It was a good one, after some time without mentioning politicians and Bosnians, so I recommend it.


Our dog Ben loves the snow, so Nada and me took him with us to a hike to a nearby peak called Vrh Ljubeljščice. We all had great time.


Winter is coming and a lazy day was ahead of us. Since we could stay at home, Nada and me decided to find couple of GeoCaches around Lake Bled. 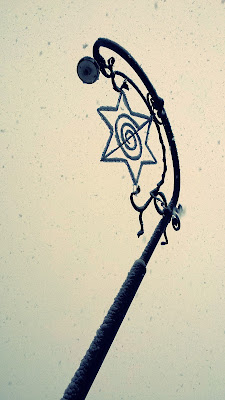 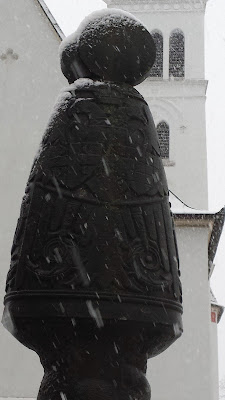 
On Friday evening, Nada and me decided to see a movie Mr. Holmes, which was presented to us as part of Ljubljana International Film Festival - LIFFE.

Prior to the move we found some GeoCaches and had a dinner by Ljubljanica river in the capital.


After a heavy night it is always good to go out a bit and with Nada we decided to conquer the highest "mountain" of Bela krajina (White Carniola), Mirna gora, 1047 m. After this quick roundtrip we also did another GeoCaching circle, where we picked up "Divji potok" caches. 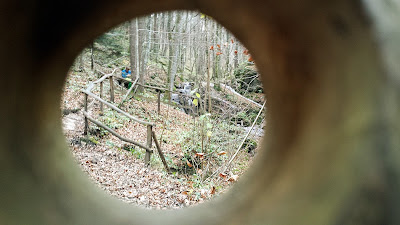 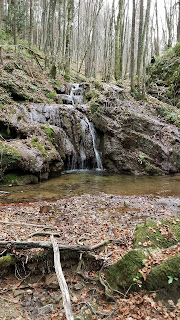 Divji potok took us to 5 GeoCaches


Nice trail by the creek


This weekend belonged to St. Martin and with Nada we decided to visit one of the wine regions of Slovenia, Bela krajina (White Carniola). Since the party started in the evening, we had the whole day to get there, so we spiced it up a little with GeoCaching and climbing.

Part 1 was GeoCaching on the way to the climbing area. We stopped at many nice places. 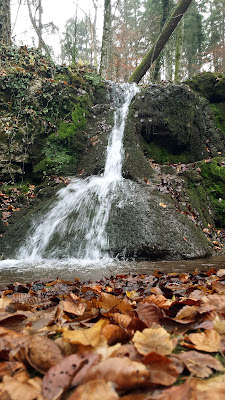 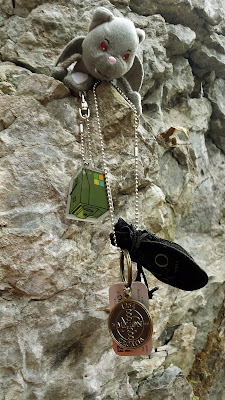 First stop: Waterfalls on Creek Bajdinc. The creek Bajdinc has its source under the hill of St. Ahac and extends into a narrow and deep ravine, where the creek flows over many jumps and also forms four waterfalls. 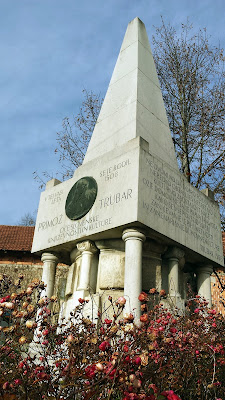 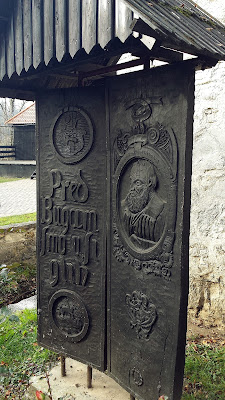 Another stop: Trubar Homestead was opened at Velike Lašče in 1986 on the 400th anniversary of the death of Primož Trubar (1508–1586), founder of the literary Slovene language and leader of the Protestant Reformation movement in Slovenia. 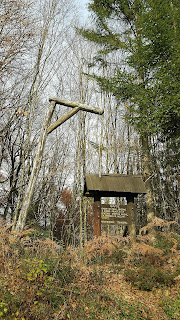 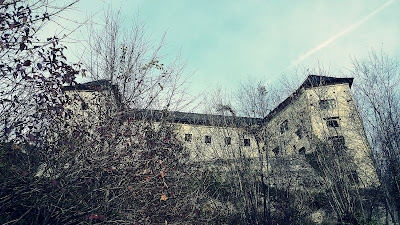 Another Cache, another nice landmark - Kostel castle. Unfortunately it was closed due to restoration at the time of our visit.

We came to the 2nd stage of our trip, which was climbing in quite new climbing wall in Damelj. They equipped 7 routes and we climbed 3 of them. Since they don't have any grades yet, I would marked them with 4 and 5. We will definitely come back here. 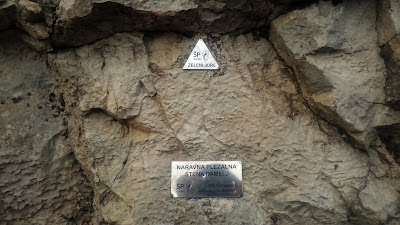 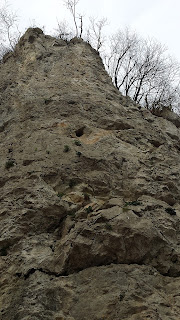 
And the final part was dedicated to Sanctus Martinus Turonensis. We settled in Bereča vas and we had a nice evening with Nada's friends. Later we visited some friends in Butoraj and we finished the wine ceremony in Črnomelj. Cheers! 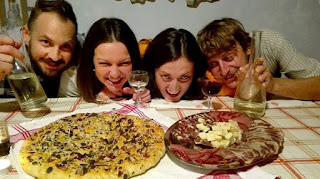 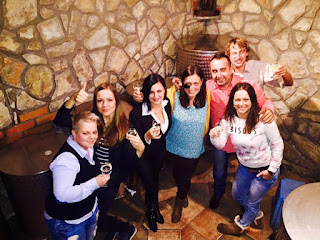