For New Year's Eve we decided to be in our weekend house in Croatia. On our third day we decided to visit some mansions and an ethno village in Kumrovec.

First we visited mansion Mali Tabor in Hrvatsko Zagorje, located 3 km west of Hum na Sutli, near the Croatian-Slovenian border on Sotla river. Mali Tabor is a monument that bears the features of a Renaissance manor and early baroque castle. 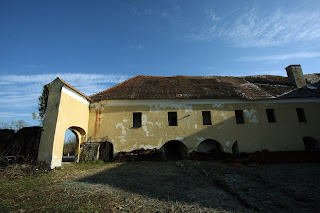 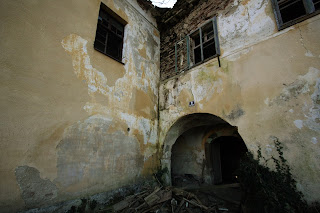 As opposed to its bigger brother castle Veliki Tabor which is a great example of restaurated cultural heritage, Mali Tabor is seriously endangered cultural heritage. Built in 15th. century, it was originally a renaissance castle, through its history it got also early-baroque elements.


We moved on to the direction of Veliki Tabor castle. First we stopped by the road, where there is one small village, populated by very small people, who live in small castles, that can be found in normal size in the area.

We continued by Miljana castle to ethno village in Kumrovec. 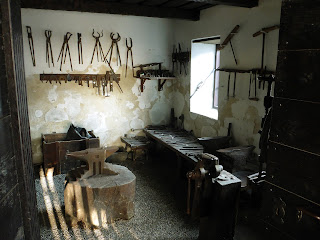 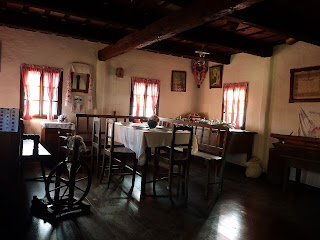 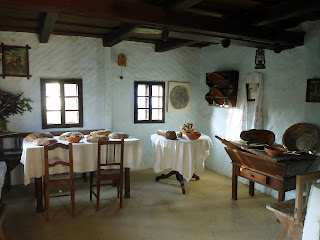 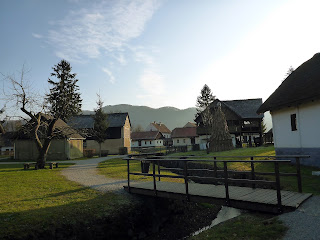 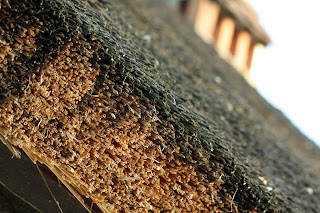 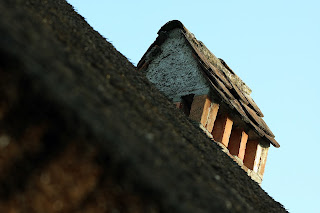 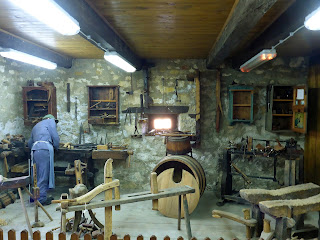 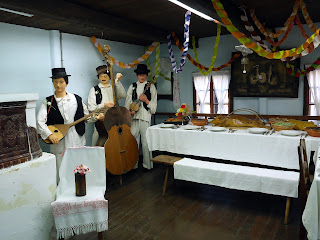 After a couple of beers we returned back to the weekend house, where we started cooking dinner and made all the preparations for the longest night. Cheers! 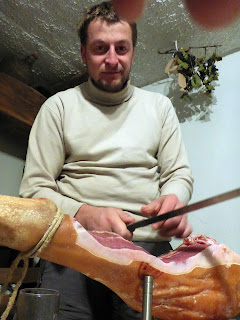 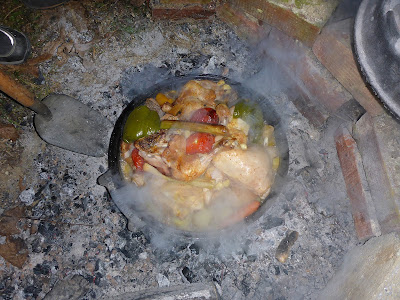 
For New year eve we decided to be in our weekend house in Croatia. On our second day we decided to conquer the highest hill of Hrvatsko Zagorje, Ivanščica, with 1061 meters of altitude.

For Ivanščica, the highest mountain of northwestern Croatia, most of us know only that it is located in Hrvatsko Zagorje. But did you know that, according to legend, Ivanščica was the largest gathering of witches in Europe? 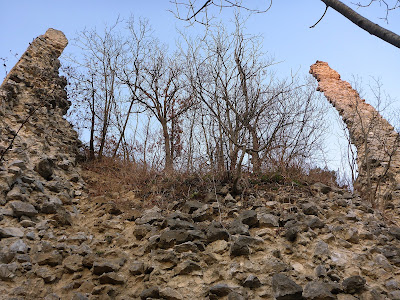 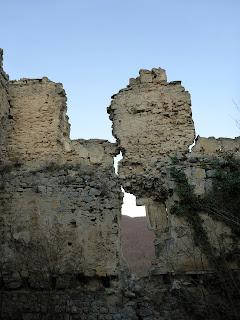 Belecgrad was abandoned in the early 19th century.  It is perched on top of a rocky and highly inaccessible hill, and its plan view coincides harmoniously with the surrounding landscape.  The fort is believed to be built in the 13th century, although the time of its construction can not accurately be dated without a thorough investigation.

Last hike of the year